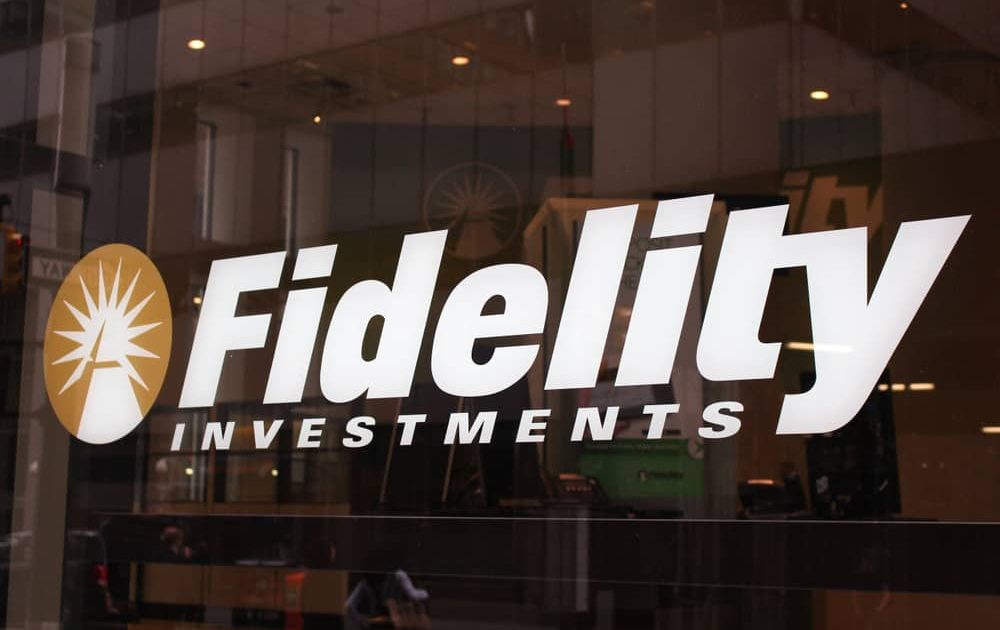 The fourth-largest asset manager in the world with over $2 trillion in assets under management, Fidelity Investments, appears to be moving above and beyond its courting stage with cryptocurrency, revealed its intention to offer crypto-related products by the end of the year.

CEO Abigail Johnson raised the curtain on the firm’s ambitions to roll out several unspecified cryptocurrency and blockchain-related products over the next few months, speaking at an event at the Boston-based multinational’s headquarters, Xconomy reported.

The multi-billionaire executive did not get stuck into details, explaining that the products were still in incubation and that more announcements would follow. She stated:

“We’ve got a few things underway, a few things that are partially done but also kind of on the shelf because it’s not really the right time. We hope to have some things to announce by the end of the year.”

The revelation may come as the latest bull flag to profitless cryptocurrency investors, who for months have looked to institutional interest as the gospel gauge of market sentiment.

Fidelity stands in rank with fellow financial giants BlackRock, Goldman Sachs and JPMorgan, all of whom are exploring cryptocurrency with unmistakable intent, and yet regulatory uncertainty seems to have confined nearly all to the sidelines. Fidelity, however, would likely find first place in the starting lineup.

Unlike many of its heavyweight counterparts, the Boston-based investment monolith has exhibited candid interest in cryptocurrency over the years. Namely, having admitted to mining Ethereum and Bitcoin since 2015, allowing clients to view crypto holdings on its website, and this year allegedly exploring the creation of its own digital asset exchange.

Fidelity seems to have been tinkering with cryptocurrency products behind doors for some time, and appear to be emerging out of the laboratory with the makings of a formula. Johnson stated:

What we started with was building a long list of use cases for either Bitcoin, Ethereum, other cryptocurrencies, or potentially just raw blockchain technology. We were trying to listen to the marketplace and anticipate what would make sense.

However pure the firm’s intentions may be, Fidelity may be sitting on its hands until the SEC strikes its gavel on the repeatedly postponed VanEck-SolidX Bitcoin ETF application.

And yet, reading between the lines, bulls may find hope in Fidelity’s new move. As one of the largest providers of American 401k services and retirement products, one might wonder if they know something the layman doesn’t.