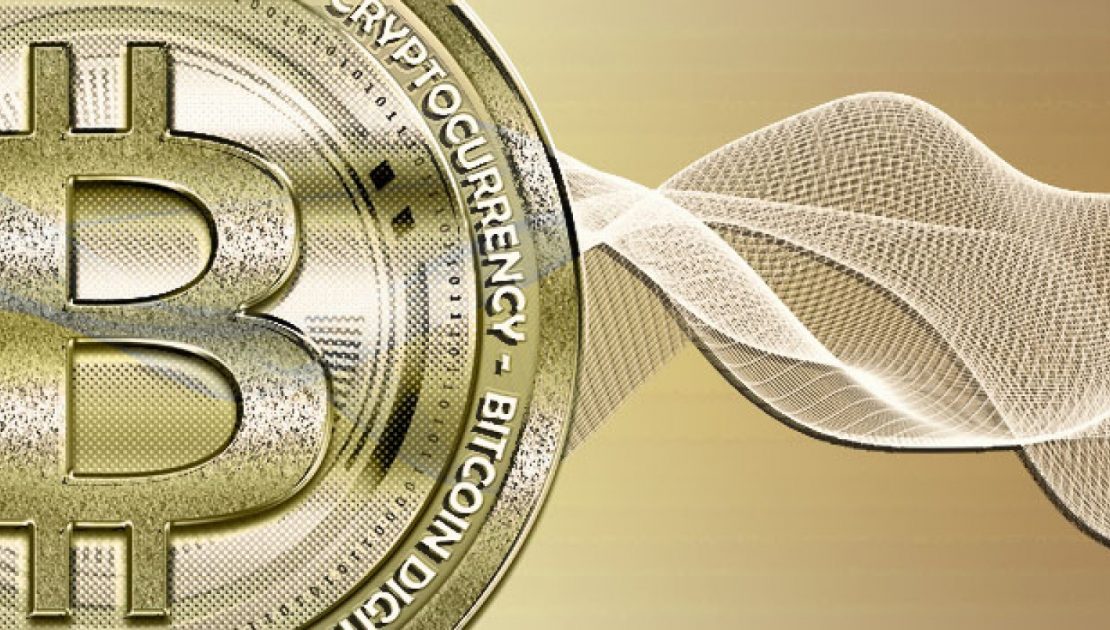 The Beginner’s Guide to the Taproot Bitcoin Upgrade

Taproot was first proposed by Bitcoin core developer Gregory Maxwell in January 2018. The proposal was widely supported and reached a consensus for implementation from a majority of Bitcoin miners on June 12th, 2021. Taproot is expected to activate in November 2021.

BIP340 – Schnorr signature technology implements a smaller, more secure and flexible type of cryptographic signature. It also introduces a technique called “key aggregation,” which enables multi-signature transactions (where multiple parties endorse a single transaction) and smart contracts (where predetermined conditions must be met to execute a transaction) to commit the same amount of data to the Bitcoin blockchain as a standard, single signature transaction. With Schnorr Signatures, a single aggregated public key and a single aggregated signature are both recorded, rather than all of the public keys and signatures of all involved participants. The result is a lighter blockchain load, where observers cannot decipher whether a transaction includes single or multiple endorsers. Of note, Schnorr signatures are backward compatible with the cryptography algorithm Bitcoin has used since its inception, called Elliptic Curve Digital Signature Algorithm (ECDSA). This enables service providers such as exchanges, custodians and wallets to opt in to upgrading over time.

BIP341 – Taproot builds on the privacy innovations of the most recent Bitcoin upgrade, SegWit, and implements Merklized Alternative Script Trees (MAST), which allow for only the executed conditions of a smart contract transaction to be committed to the blockchain rather than the full details of all other possible outcomes. Merkle trees are widely used in cryptography as a way to prove data exists in a set, without having to reveal the entire set. By exposing only the details of the executed transaction, Taproot offers greater privacy to Bitcoin users. With Taproot, those auditing the chain would be unable to view unexecuted transaction conditions or outcomes, which may have contained sensitive private information such as what type of wallet was used. MAST should also provide greater scalability, transaction throughput and efficiency, since unexecuted transaction information is no longer recorded on the blockchain.

BIP342 – Tapscript updates the Script coding language used to write bitcoin transaction parameters in order to accommodate Schnorr Signatures and Taproot technology for those that opt-in to the upgrade. Tapscript will also make it easier to implement future updates to Bitcoin by allowing new types of opcodes (transaction instructions) to be more seamlessly introduced.

While the full impact of this upgrade will be proven over the coming years as more service providers adopt the technology, the incremental improvements of Taproot are anticipated to be significant for Bitcoin’s long term viability.

Taproot also opens the doors to greater smart contract flexibility on Bitcoin. While complex smart contracts have been easy to create and enforce on other blockchain networks for years, Taproot is anticipated to lay the technical foundation needed to accelerate Decentralized Finance (DeFi) on the Bitcoin network. With Taproot’s implementation, Bitcoin can host massive smart contracts with tens of thousands of signatories while obscuring all participants and retaining the size of a single-signature transaction.

Taproot upgrades should also enable the Lightning Network to scale more efficiently and rapidly. Some believe Taproot, combined with Lightning Network, will advance bitcoin’s utility from a “store of value” to also a “medium of exchange,” further validating bitcoin as a true peer-to-peer digital cash.

While the upgrades Taproot brings to Bitcoin are important, arguably the most significant and longest lasting impact of Taproot will not be what it is, but how it is implemented. As the first major update to the Bitcoin protocol since the infamous block size wars that led to the creation of Bitcoin Cash four years prior, Taproot will likely establish the operational foundation for how BIPs develop from ideation to implementation in the years to come.