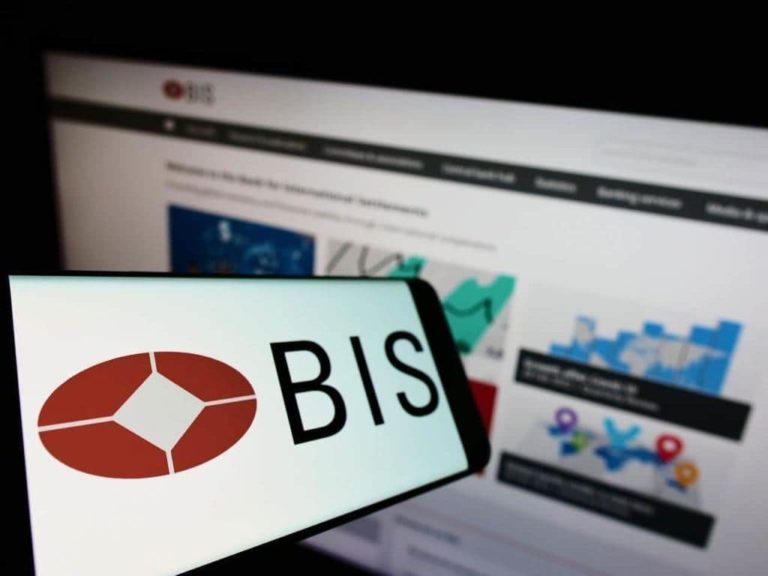 Despite its skeptical approach to digital currencies, exacerbated by the recent cryptocurrency market crash, it looks like the Bank for International Settlements (BIS) intends to extend its hand to the new asset class by allowing banks to hold up to 1% of reserves in cryptocurrencies such as Bitcoin (BTC).

Indeed, BIS’s Basel Committee on Banking Supervision (BCBS) has made the proposal for limiting the banks’ total exposures to “Group 2 cryptossets to 1% of Tier 1 capital” in its consultative document titled “Second consultation on the prudential treatment of cryptoassets,” published on June 30.

Specifically, Group 2 refers to the assets that do not meet classification conditions and includes specific tokenized traditional assets and stablecoins, as well as unbacked crypto assets. As opposed to Group 2, Group 1 includes tokenized traditional assets and stablecoins that meet classification conditions.

According to the document:

The document also specified that “a bank’s total exposure to Group 2 crypto assets must not be higher than 1% of the bank’s Tier capital at all times,” in line with the Basel Framework which includes all the BCBS’s standards. As it explained:

With this in mind, “the Committee proposes, therefore, to introduce a new exposure limit for all Group 2 cryptoassets outside of the large exposure rules.” Meanwhile, this provisional limit set at 1% of Tier 1 capital would be reviewed periodically.