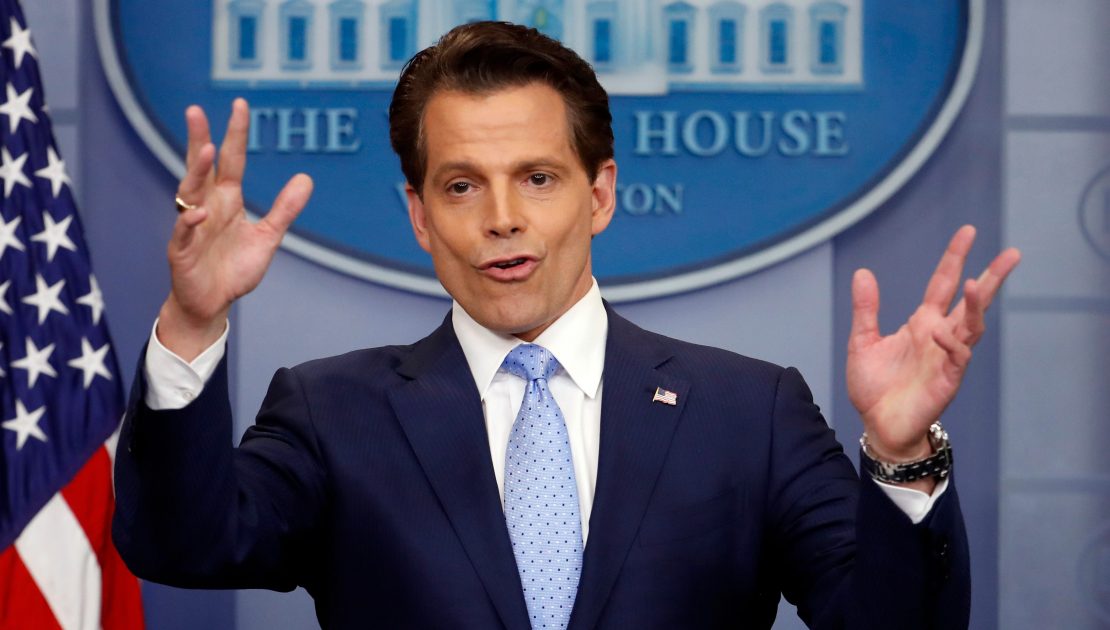 Anthony Scaramucci’s firm SkyBridge Capital is the latest traditional fund manager to launch a bitcoin-focused fund after a surge of interest in cryptocurrencies in 2020.

Despite the increasing institutional acceptance of bitcoin, it remains highly volatile, subject to patchy regulation and seen by most major investors as highly risky.

SkyBridge, a fund of hedge funds, on Monday announced it had started the Skybridge Bitcoin Fund with $310 million in assets under management invested from its $3 billion flagship fund.

Skybridge’s crypto move comes amid a rally in the price of bitcoin and other digital currencies. Bitcoin almost quadrupled in 2020 and ended the year on a high.

Bitcoin continued its record-smashing rally piercing $30,000 for the first time on Saturday, and surging above $34,000 on Sunday.

Cryptocurrency-focused hedge funds made gains of 52% in November, bringing year-to-date returns to 156%, according to industry tracker Hedge Fund Research (HFR).

“After posting strong gains through the tumultuous 2020, investors are actively increasing exposure to hedge funds, including cryptocurrency strategies,” said Kenneth Heinz, President of HFR, in a release on Wednesday.

However, data from eVestment shows searches for cryptocurrency hedge funds on their database made up just 0.14% of all hedge fund searches in 2020.

Earlier this year, SkyBridge investors asked for $1.7 billion back after its main fund suffered a 23% loss in March when investments made by its debt-focused hedge fund managers soured.

Scaramucci told Reuters the fund had since recovered some of its losses and was down 7.5% through the year and it raised another $300 million.