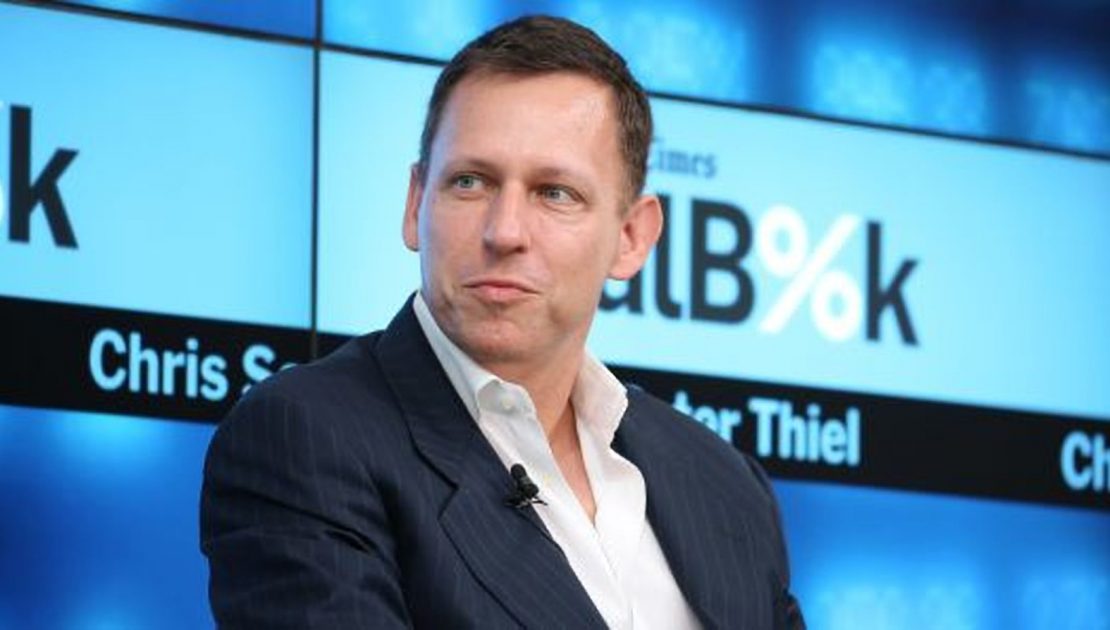 Tagomi is an electronic brokerage for digital assets. The firm’s offerings include cross market execution, capital management, post-trading reporting, as well as settlement and custodial services.

According to Chief Executive Officer of Tagomi, Jennifer Campbell, the company aims to ease the operational challenges related to trading digital assets. The company caters to clients that “require institutional operational standards.”

Founders Fund initially announced its plans to invest in Tagomi in May 2018, as reported by WSJ. Thiel reportedly said then that Bitcoin (BTC) could become the digital equivalent of gold, as well as a potential hedge on the market.

That month, Thiel suggested that “longing” Bitcoin rather than shorting is better trading strategy. Despite this, he gave a probability of up to 80 percent that the world’s first cryptocurrency would ultimately become worthless.

Later in July, EOS developer Block.one secured investments from Thiel along with crypto mining hardware billionaire Jihan Wu of Bitmain. At the time, Thiel was rumored to have invested up to $20 million in Bitcoin through Founders Fund.