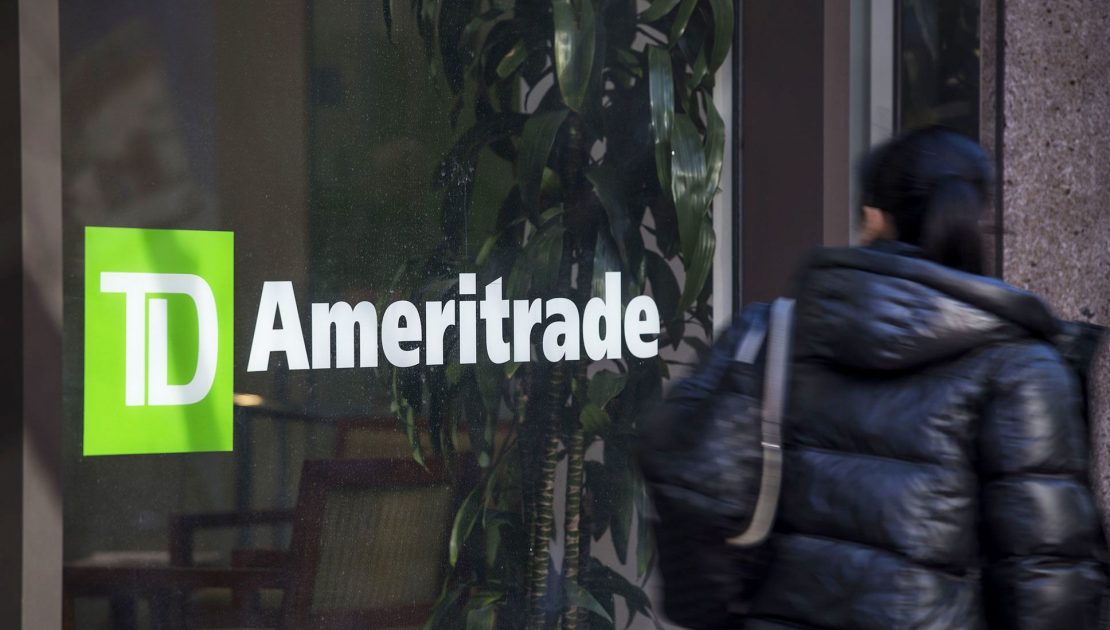 Many of the stock market’s biggest players have taken a hands-off approach to bitcoin and other cryptocurrencies. That could start to change.

Crypto so far has struggled to attract mainstream investors and button-down financial firms. Big, established exchanges have already tried to bring bitcoin to Wall Street with mixed results. Crypto markets are volatile, and some regulators worry they are vulnerable to manipulation.ErisX hopes to bring digital currencies closer to traditional asset classes by appealing to brokers, including some used by millions of small retail investors.

We wanted to find something that brings cryptocurrency to customers where they can see it on an actual exchange, something they feel comfortable with in regulated space,” said J.B. Mackenzie, head of futures and foreign exchange trading at TD Ameritrade, which has more than 11 million funded retail accounts.

CME Group Inc., the world’s largest exchange group, and its smaller rival Cboe Global Markets Inc. both introduced bitcoin futures in December. Such contracts let traders bet on whether the price of bitcoin will rise or fall, without having to hold the digital currency.

Next year, ErisX aims to launch direct or “spot” trading of digital coins, as well as futures contracts that would enable investors to receive coins at a future date—a contrast to CME and Cboe bitcoin futures that pay out cash based on a calculation of bitcoin’s price. ErisX plans to require trades to be fully funded, a move that will limit the ability of investors to place risky bets in an already volatile market.

The traditional aspects of our market will create an environment that is open to a wide range of traders and intermediaries,” said Thomas Chippas, a Wall Street electronic trading executive who is chief executive of ErisX.

ErisX is a reboot of a traditional futures market, Eris Exchange, that launched in 2010 to trade contracts tied to interest rates, but failed to gain traction.

TrueEX said it filed its bitcoin-swap plan with the Commodity Futures Trading Commission this week. Swaps, like futures, let traders bet on whether the price of an asset will rise or fall. New York-based trueEX, whose primary business is in swaps linked to interest rates, modeled its bitcoin swap after contracts widely used in the foreign-exchange markets.