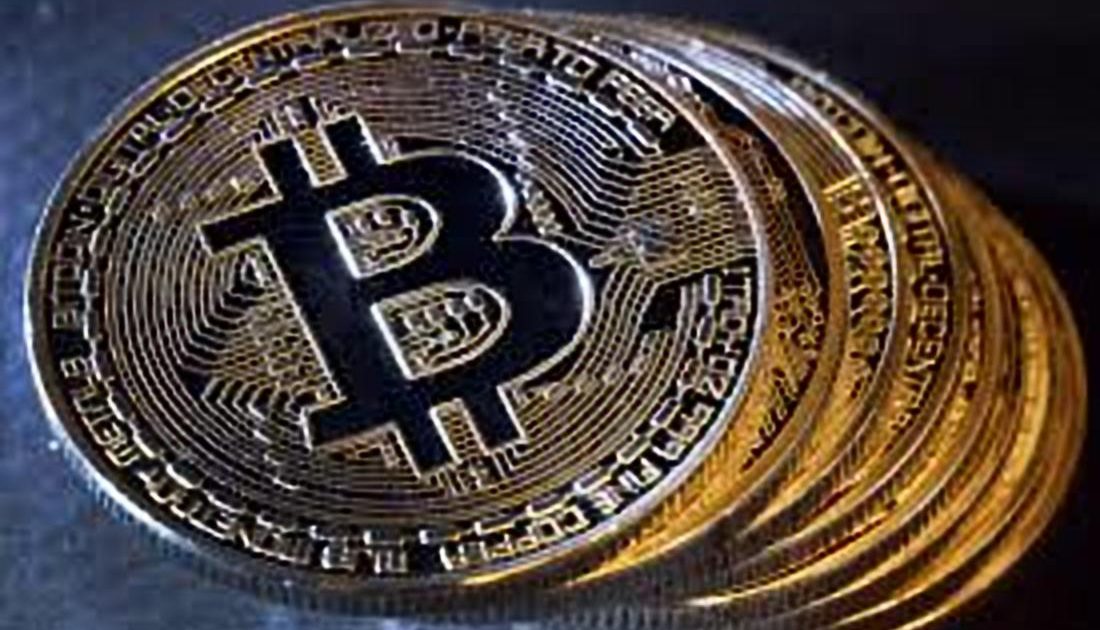 Billion-dollar public company Microstrategy Inc. has bought 16,796 more bitcoins. The company has purchased a total of 38,250 bitcoins at an aggregate purchase price of $425 million.

This follows an update the company provided the SEC about its bitcoin investment plan. In the filing dated Sept. 11, the Nasdaq-listed company revealed that its board of directors has adopted a new Treasury Reserve Policy “that updated the company’s treasury management and capital allocation strategies.”

Under this new policy, the company’s treasury reserve will consist of two types of assets. The first type comprises “cash, cash equivalents, and short-term investments … held by the company that exceed working capital needs.”

The second type consists of “bitcoin held by the company, with bitcoin serving as the primary treasury reserve asset on an ongoing basis, subject to market conditions and anticipated needs of the business for cash assets, including future potential share repurchase activity.” Microstrategy clarified: “As a result of this new policy, the company’s holdings of bitcoin may increase beyond the $250 million investment.”

Michael Saylor, Microstrategy’s CEO, has not always been pro-bitcoin. He tweeted back in 2013: “Bitcoin days are numbered. It seems like just a matter of time before it suffers the same fate as online gambling.”

Microstrategy, which describes itself as “the largest independent publicly-traded business intelligence company,” announced its new capital allocation strategy in an earnings call on July 28, indicating that it would buy bitcoin. The company followed up with an announcement on Aug. 11 that it had purchased 21,454 bitcoins at an aggregate purchase price of $250 million, inclusive of fees and expenses. The crypto community views the two purchases by Microstrategy as very bullish.