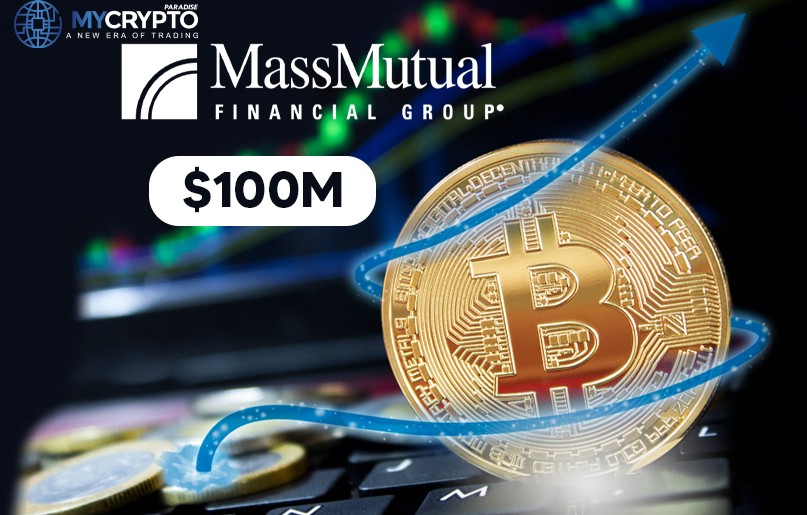 The mutual insurer also acquired a $5 million minority equity stake in NYDIG, a subsidiary of Stone Ridge that provides cryptocurrency services to institutions, according to a statement. NYDIG, which already keeps more than $2.3 billion in crypto assets for clients, will provide custody services for MassMutual’s Bitcoins.

MassMutual, which has been around since 1851, is the latest company to invest in the largest cryptocurrency. MicroStrategy Inc. has expanded its investments into the coin, and Square Inc. has poured money into the world’s most popular cryptocurrency as well amid talk of growing institutional adoption and demand.

The investment in Bitcoin will represent 0.04% of the general investment account of nearly $235 billion as of Sept. 30, MassMutual said. “We see this initial investment as a first step, and like any investment, may explore future opportunities,” spokeswoman Chelsea Haraty said in a email.

Bitcoin has more than doubled in price this year, and hit an all-time high earlier this month. Advocates say that Bitcoin is a kind of digital gold, likely to retain its value during times of turmoil and as a hedge against inflation despite the historical volatility of the cryptocurrency.