Guggenheim’s Scott Minerd Says Bitcoin Should Be Worth $400,000

Guggenheim’s Scott Minerd Says Bitcoin Should Be Worth $400,000 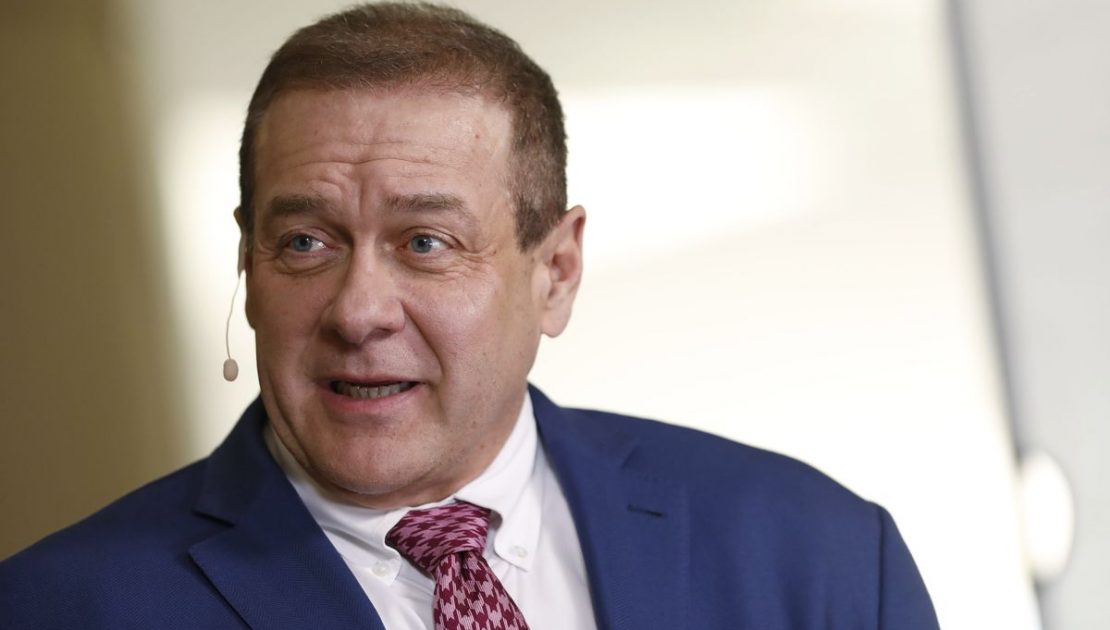 Bitcoin’s scarcity combined with “rampant money printing” by the Federal Reserve mean the digital token should eventually climb to about $400,000, Minerd, the firm’s chief investment officer, said in an interview. His comments came on the same day Bitcoin breached $20,000 for the first time, bringing its 2020 gain to 190%.

“Our fundamental work shows that Bitcoin should be worth about $400,000,” Minerd told Bloomberg Television on Wednesday. “It’s based on the scarcity and relative valuation such as things like gold as a percentage of GDP. So you know, Bitcoin actually has a lot of the attributes of gold and at the same time has an unusual value in terms of transactions.”

It’s a similar argument to what’s often offered by some of Bitcoin’s most prominent backers, including famed investor Paul Tudor Jones, who said earlier this year he’s been buying Bitcoin as a hedge against what he expects will be faster inflation after years of muted consumer-price increases. Similarly, Galaxy Digital’s Mike Novogratz has said that the digital asset can help protect against macro risks.

Guggenheim is among the many institutional investors dipping a toe in the crypto world. Last month, the firm filed to reserve the right to invest as much as 10% of its $5.3 billion Macro Opportunities Fund in the Grayscale Bitcoin Trust, which invests solely in Bitcoin.