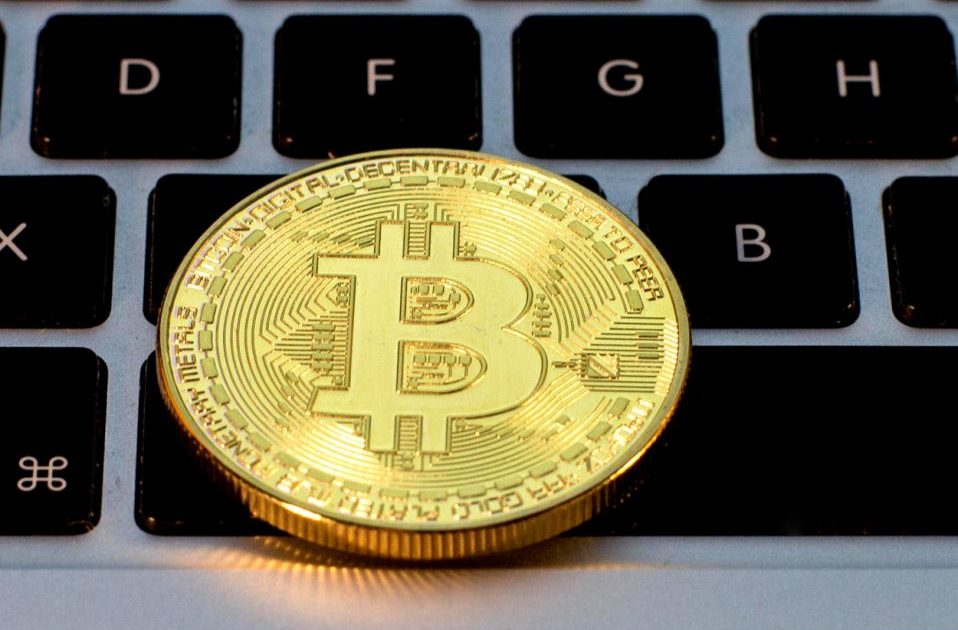 Mainstream investment businesses are starting to predict a breakout moment for bitcoin.

British asset manager Ruffer (RICA.L) on Monday predicted the long-term adoption of bitcoin (BTC-USD) by traditional financial institutions. Separately, Citigroup said the cryptocurrency could be at the tipping point of usage.

Ruffer, which manages £21bn ($28.3bn) of investor money, disclosed in November it had taken a small position in bitcoin.

“We think we are relatively early to this, at the foothills of a long trend of institutional adoption and financialisation of bitcoin,” the company said on Monday.

“Think of bitcoin’s bad reputation as a risk premium – as we move through the process of normalisation, regulation, and institutionalisation, the compression of this premium can have a dramatic effect on the price. If we are wrong, bitcoin will return to the shadows and we will lose money – this explains why we have kept the position size small but meaningful.”

Ruffer has invested just over 3% of its assets into bitcoin — worth around £600m. The company owns bitcoin directly and has indirect exposure through shareholdings in Microstrategy (MSTR), a data company that has invested more than $3bn in bitcoin, and crypto-focused merchant bank Galaxy Digital Holdings (GLXY.TO). It’s equity investment have gained more than 100% since November, while bitcoin itself is up 90%.

The performance helped Ruffer deliver a total return per share of 6.4% in the six months to 31 December. That was almost double the 3.3% growth delivered a year earlier. Shares rose half a percent in early trade in London.

Ruffer said it had invested in bitcoin because it “brings something significantly different to the portfolio.”

“Due to zero interest rates the investment world is desperate for new safe-havens and uncorrelated assets,” the company said.

Citi (C) said in a separate research note on Monday that bitcoin could be “at the start of massive transformation of cryptocurrency into the mainstream,” Bloomberg reported. The investment bank said bitcoin could become “the currency of choice for international trade.”

Ruffer is one of several major corporates to have disclosed investments in bitcoin in recent months. Payments business Square (SQ) has invested over $200m into bitcoin since last October and Tesla (TSLA) said last month it had put $1.5bn into bitcoin. Meanwhile, the likes of PayPal (PYPL), Mastercard (MA) and BNY Mellon have all said they will begin offering bitcoin services to clients who are interested.

Bitcoin’s price has soared alongside the spike in attention. The world’s biggest cryptocurrency has rallied more than 400% over the last five months and hit a new all-time high above $58,000 last month. Bitcoin witnessed a pullback over the last week but was trading up 5% to $46,996.38 on Monday morning.