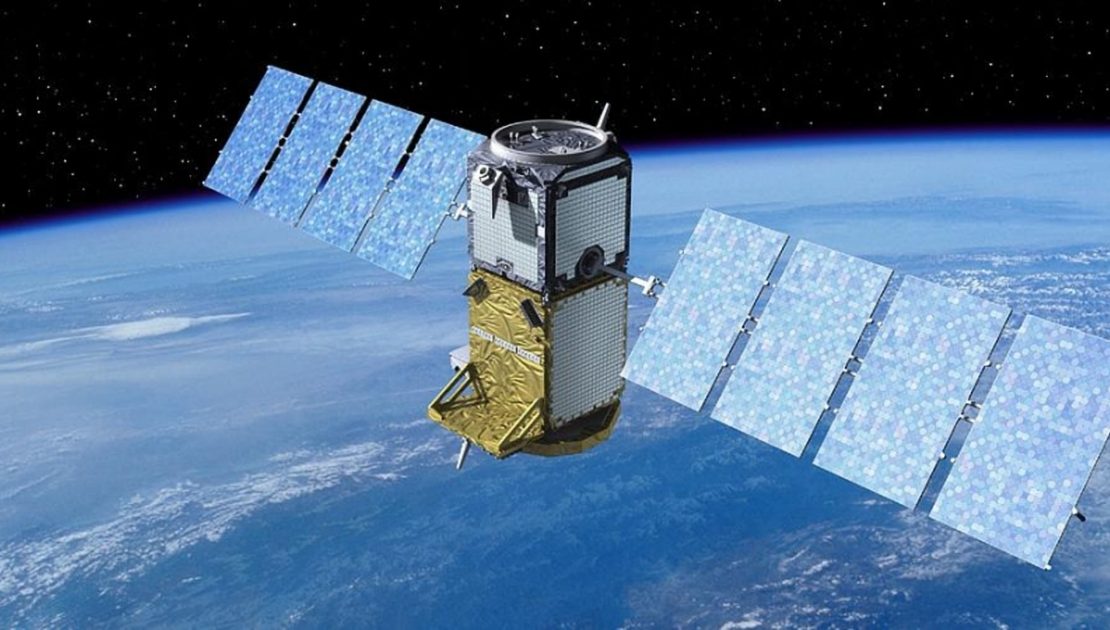 Bitcoin users’ ability to send transactions through outer space has just been given a boost.

The company first launched Blockstream Satellite in August 2017, which lets bitcoin users transfer bitcoin through leased satellites. Initially, users in Africa, Europe and the Americas were able to utilize the system. At the time, CEO Adam Back said the service was aimed at individuals with limited internet access or who otherwise face issues accessing bitcoin.

In the months since launch, response to the service has been positive, he told CoinDesk Monday.

“There are third-party developers that have taken an interest to build local infrastructure using the satellite service, for example connecting it with mesh networks to make bitcoin more accessible in emerging markets,” Back said, regarding applications using the service.

The addition of an API integrating the lightning network apparently came after users expressed interest in sending bitcoin-related data.

“Lightning adds privacy due to its use of onion routing, and off-chain netting; and lightning better supports micropayments that are lower transaction cost, faster and more scalable. These are advantages for retail and web API use-cases generally, and help make the satellite data API service efficient and connect in with other bitcoin-related infrastructure.”

Back was unable to share any user statistics, due to the fact that Blockstream Satellite uses passive receiver technology.

To use the service, users need a small satellite dish – TV satellite receivers work fine – that’s connected by USB to a personal computer or a piece of dedicated computer hardware such as a Raspberry Pi. Free, open-source software, such as GNU Radio, can be used for managing the connection.

“Recipients can receive bitcoin data without their [internet service provider] being able to see the transactions,” Back explained.

The service itself has demonstrated “excellent” up-time, and the network includes redundancies to ensure reliability.

“The system is designed to auto-recover from a 24-hour outage in user equipment, by continuous retransmission of recent data as well as live data,” he said.