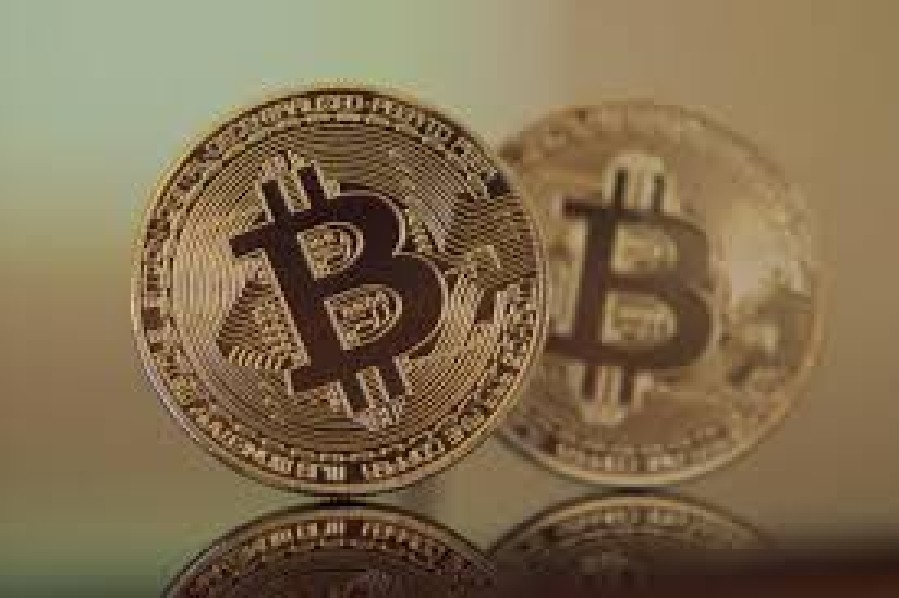 We sit at an unprecedented time in the macro-economy, so I wanted to send you a message with my “best idea.”

The Federal Reserve has cut interest rates to 0%. They plan to keep us in a zero-rate environment for the foreseeable future. Multiple stimulus packages in 2020 now total more than $3 trillion in QE. We have another $2 trillion on the way. The Fed’s balance sheet has expanded by 75% since the start of the year. While there is a strong argument that this QE won’t lead to higher inflation because of the current deflationary environment, the Fed has publicly committed to sustaining a 2%+ inflation level.

The average investor fears inflation right now, regardless of whether we actually see that inflation or not. This fear has driven significant capital flows into inflation-hedge assets (Gold, Bitcoin, Real estate, etc). The combination of the Fed’s asset price manipulation and inflation fears has driven gold and Bitcoin to drastically outperform equities and other commodities.

I’m writing this specifically to call out my thesis for the next 15 months of Bitcoin’s performance. Many investors will look at the historical price increase of the digital asset and believe they “missed it.” That couldn’t be further from the truth in my opinion. I believe we are at the start of another boom cycle in Bitcoin, which is likely to drive us 10-20x higher in the 15 month window.

Let’s first look at the demand side of the equation. The macro environment is serving as a tailwind. Bitcoin is up more than 50% year-to-date. The continued 0 rate environment and QE will continue to drive demand. Additionally, we are seeing traditional asset management firms start to make the leap into owning Bitcoin. Fidelity Investments recently published a paper showing positive impact for 1%-5% Bitcoin allocation in clients’ portfolios. Stone Ridge ($10B asset manager) now owns $115M in Bitcoin. Paul Tudor Jones publicly revealed that he has put 2% of assets into Bitcoin. Multiple public pensions in the US have now gained exposure to Bitcoin via fund managers. Grayscale, the largest digital asset investment manager, saw record inflows of $1B+ in 3Q20 and now has almost $6B in total AUM.

The list goes on and on. Wall Street has woken up to the Bitcoin trade. But the increase in demand is not only happening with traditional asset managers. We are also seeing a new trend emerge where corporations are using Bitcoin as a reserve asset for part or majority of their treasury. It started with publicly traded digital asset focused firms like Galaxy Digital and others. Then we saw MicroStrategy ($1.2B+ market cap on NASDAQ) put 85% of their $500M balance sheet ($425M) into Bitcoin. And most recently, financial technology company Square announced that it had purchased about $50M of Bitcoin for their balance sheet (approximately 1% of assets).

This increase in demand is just starting in my opinion. We can list all of the leading, forward-thinking firms in only two paragraphs. Eventually their peers will join them. The demand outlook is strong, and it shows signs of actually accelerating into the first half of 2021.

This brings us to the supply side of the price discussion.

Bitcoin only has 21 million total Bitcoin that will ever be available. There are approximately 18.4 million currently in circulation. New Bitcoin enters the market on a pre-determined schedule that is coded into software and cannot be changed without agreement from 51% or more people (highly unlikely it will ever change). That programmatic monetary supply schedule started in 2009 with 7,200 Bitcoin entering circulation every day. That continued for 4 years, before the 7,200 daily Bitcoin was cut to 3,600 Bitcoin each day. 4 years later it was cut to 1,800 Bitcoin per day. Most recently, in May 2020, we experienced the latest “Bitcoin halving” which now has 900 Bitcoin per day entering the circulating supply.

Historically, these supply shocks have led to significant price increases of 20X+ in the following 18 months post-halving. So to recap, we have significant increases in demand and a material supply shock that has historically led to price increase. Just those two factors alone should be compelling enough to ensure that you have some exposure (1-10% of your portfolio) to Bitcoin. The asymmetric risk-reward scenario is unlikely to be present in any other asset you are currently invested in.

There is a third factor that you should understand, which further cements the bullish argument for Bitcoin over the next 15 months or so. More than 60% of all Bitcoin in circulation today have not changed hands in the last 12 months. This means that majority of Bitcoin investors stomached multiple double-digit price movements, both up and down, and continued to hold the asset. They even weathered a 50% drop in price during a single day of the liquidity crisis in March 2020 without selling. So the likelihood that the 11M+ Bitcoin that is currently being held by strong hands will trade in the short term is very low.

You could evaluate this situation as (a) demand is increasing significantly, (b) the supply shock is making Bitcoin more scarce, and (c) the available float is much smaller than people actually realize. This framework leads me to believe that we are going to see a violent upward movement in the Bitcoin price by the end of 2021. My base case is approximately 5x to $50,000 and the bull case is around $250,000 per Bitcoin.

The asset is volatile, and it won’t be a straight line up. There will be many 15-30% drawdowns along the way, but I remain convicted that these price levels are attainable in the next 15 months. Lastly, if we take a longer outlook at Bitcoin, it becomes even more interesting.

Both gold and Bitcoin are currently serving as applications of sound money principles. Gold is the analog application and Bitcoin is the digital application. Gold’s market cap is $8+ trillion and Bitcoin’s is only $200+ billion. It is likely that Bitcoin’s market cap will eventually match, and then eclipse, gold’s over time. When this happens, Bitcoin will have experienced a 40x increase in price. If the historical market cycles continue playing out, there will be a significant double-digit price increase over the next 15 months or so, followed by a nasty 50%+ decline in price and multi-year bear market, and finally another significant price increase that would push us closer to gold’s market cap.

My reason for writing to you today is not to convince you of the 10-year outlook for Bitcoin. That is complex and requires multiple inputs/assumptions to be correct. Instead, I am urging you to take another look at Bitcoin as a potential 1-10% allocation in your portfolio over the next 15 months. I personally have made a highly-concentrated investment (50%) and believe it is imperative that I share this view with you. I’d be happy to jump on a call with you or your team to discuss the asset and market further, while also answering any questions you may have.

PayPal Holdings Inc will announce later on Tuesday that it has started allowing U.S. consumers to use their...