Bitcoin the bubble and the believe

Blockchain Global > News > Bitcoin > Bitcoin the bubble and the believe

Bitcoin the bubble and the believe 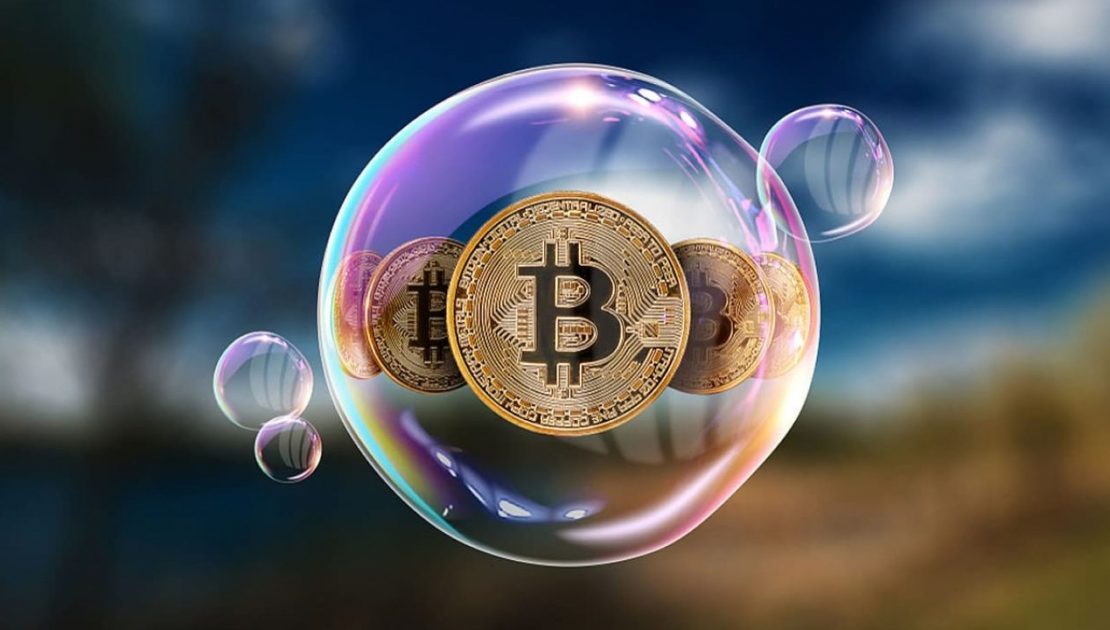 The is a story about belief.

But first, let’s do a little time traveling…

Bitcoin is trading at 5 cents. What’s a Bitcoin?

What’s the first word that comes to mind? Bubble.

Indeed, and over the next two months that bubble would burst, as Bitcoin declined nearly 50% to a low of 56 cents.

What does the chart look like? An even bigger bubble than before. The media is just starting to take notice…

And it seems as if they’re right. Bitcoin crashes 94% and the Economist does a postmortem: “the currency’s rise was the result of a speculative bubble.”

What does the chart look like? A colossal bubble, and the mainstream media is having a field day pointing it out.

The article goes on to explain the recent decline as the result of a “speculative bubble,” saying “it’s not clear why anybody would want Bitcoins.”

What does the chart look like? The biggest bubble in human history, and the media was all over it…

The “bubble/Ponzi scheme” seemed to have burst, once and for all.

The chart, like all the others before it, screams “bubble,” and literally everyone is talking about it…

The Coinbase app moves to number one in the Apple App Store.

Shortly thereafter, you guessed it – Bitcoin crashes once more. This time, it falls 84% before bottoming in December 2018.

7) Back to the Future

The price chart has gone vertical once more, and the “B” word is back…

So is Bitcoin a bubble?

Many people seem to think so.

The list of prominent investors and economists that have called Bitcoin a bubble, a fraud, a mirage, or a Ponzi scheme could go on for pages.

But a bubble, it seems, is in the eye of the beholder. One person’s bubble is another person’s undervalued asset.

A poll I conducted on twitter today bears that out, with 37.9% of respondents saying Bitcoin is undervalued while 27.9% call it a bubble.

I conducted the same poll in 2017 when Bitcoin was trading at $2,200 and more than half of the respondents called it a bubble.

How can you have more people calling it a bubble at a lower price and more people saying it’s undervalued at a higher price?

It’s not immediately intuitive, but if you consider psychology it makes some sense. My theory: the higher the price of Bitcoin, the more attention it gets, and the higher the adoption. If you own something or are considering owning something or know someone who owns something, you’re probably less inclined to call it a bubble. And as such, if Bitcoin continues to rise in the years to come, less and less people may consider it a bubble.

A Story About Belief

The textbook definition of a “Bubble” (from Wikipedia) is “an asset at a price range that strongly exceeds the asset’s intrinsic value. It also could be described as a situation in which asset prices appear to be based on implausible views about the future.”

Does Bitcoin’s price exceed its intrinsic value? Are the views about its future implausible?

Unlike a stock or bond, there is no stream of future cash flows to discount. Instead, Bitcoin’s value is predicated solely on the collective belief of market participants that it has value. In that respect, it is not all that different from Gold, which has limited intrinsic value in industrial uses.

As far as the future is concerned, is it implausible to believe that there will be a digital competitor to paper money, one with a fixed supply that cannot be debased? That doesn’t seem so far-fetched, especially in an era of negative interest rates and rapidly increasing money supply.

The most expensive painting in history sold for over $450 million (Leonardo da Vince’s “Salvator Mundi”). How is that possible, with no intrinsic value?

Simple: someone thought it was worth that much. Someone believed.

If we saw a price chart of that painting, it would undoubtedly resemble Bitcoin, which is to say that it looks very much like a bubble.

Which one of these is the right starting date for the bubble? Or are none of them right?

We can only answer such questions in the distant future, with the benefit of hindsight, as no one rings a bell at the start of a bubble.

If Bitcoin crashes again, will that be enough to prove it was a bubble? Not necessarily, as we have seen it crash and recover many times over the years.

When most people call Bitcoin a bubble, they are really saying it’s worthless, assuming that when bubbles burst they go to 0. But that doesn’t have to be the case, as we saw with the Nasdaq and the Housing bubbles which both crashed and then ultimately recovered to hit new highs.

If Bitcoin is trading at the same value a few years from now, but rallies and crashes many times in between, was it a bubble? How much does it need to go down and how long does it need to stay down for to meet the definition?

No one knows, which is why the bubble moniker is less than helpful. There’s no simple or unified formula for identifying a bubble, even in hindsight.

The best we can say here and now is that money will probably look different in the future than it does today. Everything evolves, including money. It seems likely that Bitcoin and other cryptocurrencies will be a part of that of that future, but to what extent and at what price per coin is anyone’s guess.

As long as people believe Bitcoin has value, it will have value. If that sounds crazy, ask yourself why a da Vinci, Picasso or a Rembrandt has any value.

At the end of the day, market prices are the sum total of our collective belief in a story. And right now, the story of Bitcoin appears to be good one.