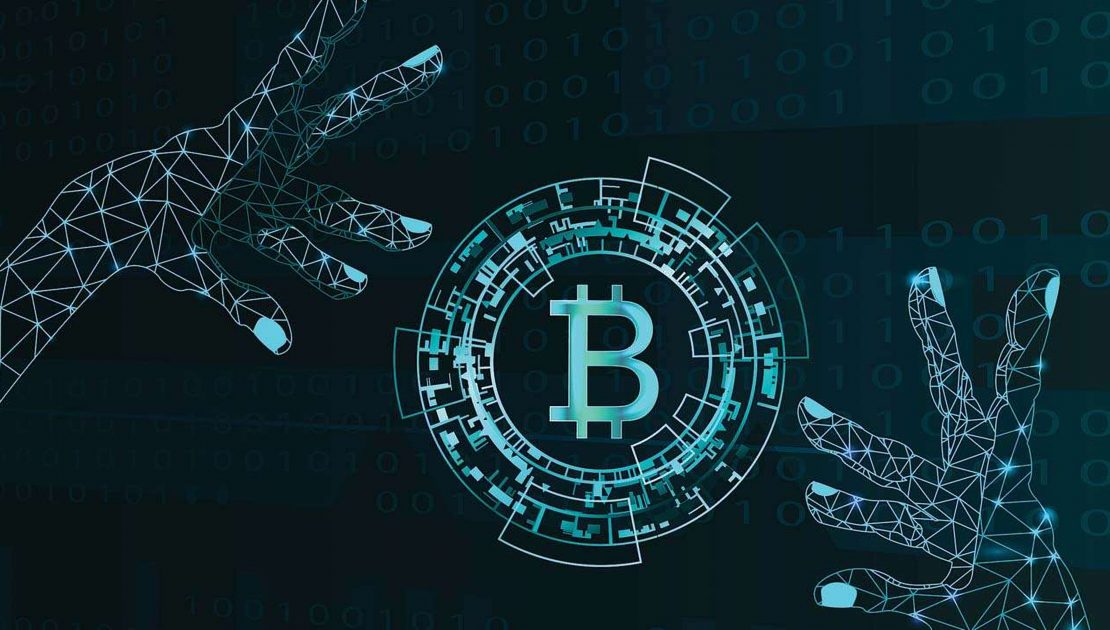 NEW YORK/LONDON, Oct 5 (Reuters) – Bitcoin, the world’s largest cyrptocurrency in terms of market value, rose on Tuesday, passing the $50,000 mark for the first time in four weeks and adding to gains this month on mounting institutional interest.

In early September, bitcoin fell below $50,000 during a broad selloff in shares of cryptocurrency and blockchain-related firms. It fell further in September, hitting a low of $40,596 on Sept. 21.

Market participants cited the increase in institutional crypto services from banks and financial institutions to cope with rising investor demand, as one factor driving bitcoin’s surge.

On Tuesday, U.S. Bancorp (USB.N) announced it launched a cryptocurrency custody service for institutional investment managers who have private funds in the United States and Cayman Islands. read more

On Monday, Bank of America Corp (BAC.N) published its first research coverage focused on cryptocurrencies and other digital assets as other mainstream financial institutions strengthen their involvement with the asset class. read more

“The banks are capitulating one by one,” said Martha Reyes, head of research at digital asset prime brokerage and exchange BEQUANT. “For those of us working in the space, the fact that it’s too big to ignore is hardly news, and the regulators certainly aren’t ignoring it.”

Investment flows into the sector have been robust except for a few sluggish months in the summer.

Specialist crypto tracker and research provider CoinDesk released on Tuesday a review of the market showing a 25% gain for bitcoin and 32% gain for ether during the third quarter.

The report also cited the surge in non-fungible tokens (NFTs), which use blockchain to record the ownership of digital items such as images, videos, collectibles and even land in virtual worlds.

Kraken Intelligence, a research blog from crypto exchange Kraken, noted in its September report on Tuesday that September’s headwinds for bitcoin “appear to have positioned the market to rally higher into and throughout Q4.” It added that the fourth quarter is bitcoin’s historically best quarter, with an average and median return of 119% and 58%, respectively.