Bitcoin bulls are back

Bitcoin bulls are back 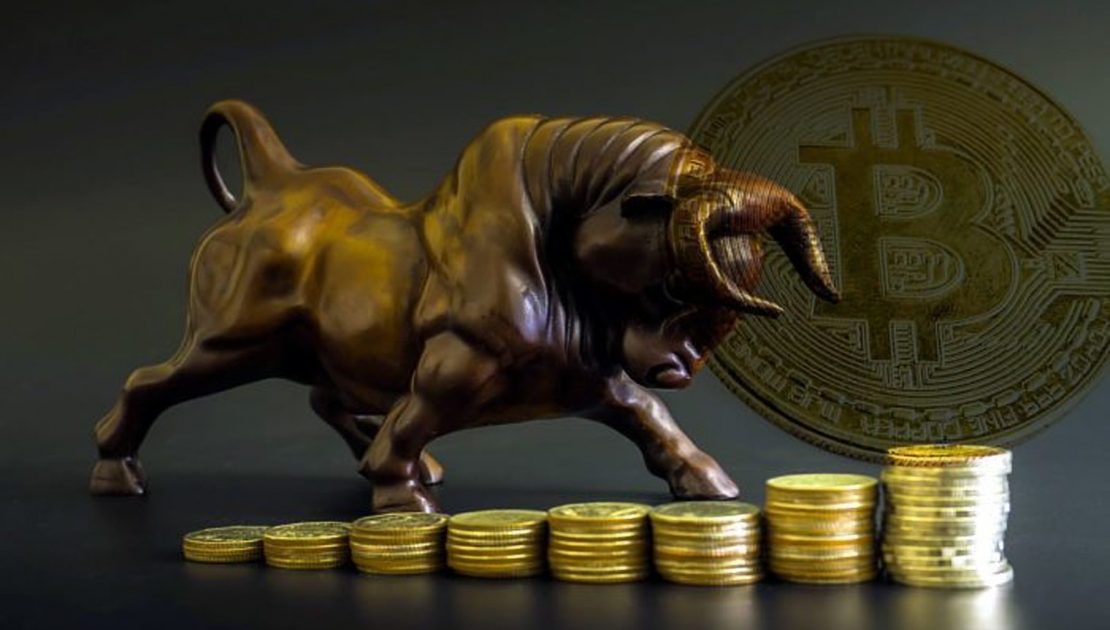 Bitcoin bulls are back, with bitcoin poised to break its six-month losing streak today, providing there are no last-minute swings—something that would be hardly unusual for the volatile bitcoin price. 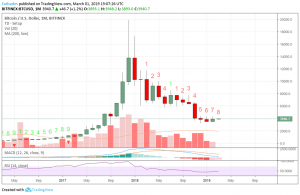 Bitcoin’s rare good month comes after a raft positive news for the bitcoin and cryptocurrency sector, as well as long-suffering bitcoin bulls and tech industry heavyweights talking up bitcoin’s future.

The bitcoin price has lost ground every month since September, taking a heavy blow in November due to a developer civil war that threatened to tear apart bitcoin rival, bitcoin cash.

But the bitcoin bulls have been out in force over the last few weeks, making bold predictions about how high the bitcoin price could eventually go and jumping on news that the bitter crypto winter could be coming to an end.

Bitcoin’s latest win comes from one of the oldest and largest Swiss Banks, Julius Bär, which this week announced it will soon begin offering a range of new digital assets for its clients.

“The last eight months is already being dubbed the ‘crypto winter’ and while prices were falling, it was understandable that the large incumbent financial institutions had shelved some of their crypto projects,” senior market analyst at brokerage eToro Mati Greenspan wrote in a note to clients. “Now that the market is showing signs that spring is coming, those plans are back on the table. After all, they wouldn’t want to miss out on the next bull run.”

The last bitcoin bull run, which saw the bitcoin price explode from under $1,000 per bitcoin at the beginning of the year to almost $20,000 by December 2017, resulted in a hangover that’s seen bitcoin lost some 80% of its value.

Some $400 billion in value has been wiped from the cryptocurrency market over the past 12 months as adoption stalls and banks put closely-watched plans to wade into bitcoin and cryptocurrencies on hold.

Long-awaited institutional involvement in bitcoin could now be just around the corner, however.

“It looks likely that, within the next few months, every portfolio manager in the world will have easy access to trade on and invest in bitcoin, ethereum, and other crypto-assets,” Greenspan added.

Many bitcoin investors and traders are looking toward things like the highly-anticipated Bakkt bitcoin platform and a U.S. bitcoin exchange-traded fund (ETF) to boost the price, though those expectations have been somewhat dampened lately as the U.S. Securities and Exchange Commission frets over potential price manipulation.

The Bakkt bitcoin platform, which is being developed with New York Stock Exchange owner Intercontinental Exchange as well as partnerships with coffee shop chain Starbucks and PC giant Microsoft, plans to offer bitcoin futures trading from the first quarter of this year and open bitcoin and cryptocurrencies up to a wider retail market.