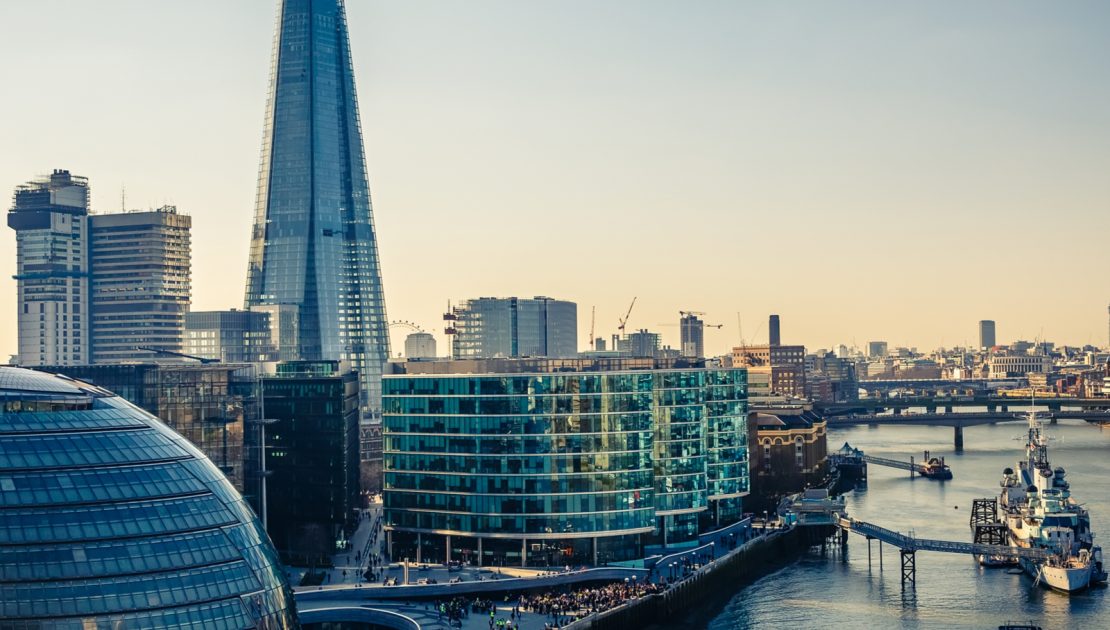 Bobby Cho, the global head of trading at Cumberland, a Chicago-based cryptocurrency trading company, has stated that a growing number of high net-worth individuals and institutional investors are accumulating Bitcoin (BTC) through the over-the-counter (OTC) market.

For large-scale investment firms, institutions, and retail traders, the global cryptocurrency market has insufficient liquidity to process multi-million dollar buy and sell orders. Major digital asset trading platforms could liquidate large orders but it may have a large impact on the short-term price movement of cryptocurrencies.

According to Cho, high net-worth individuals and institutions are using the OTC market to process trades that exceed $100,000, which based on the current price of Bitcoin at $6,500 is around 15.38 BTC.

What that’s showing you is the professionalization that’s happening across the board in this space. The Wild West days of crypto are really turning the corner,” Cho said, speaking to Bloomberg.

Jeremy Allaire, the CEO of Circle, a Goldman Sachs-based cryptocurrency company, revealed that its OTC business has seen triple digit growth since its debut and emphasized that the OTC market is a big growth area.

Cho explained that the stability in the price of Bitcoin and the valuation of the crypto market can be attributed to the entrance of institutional investors and high profile traders into the space, which has corresponded with the strengthening of market infrastructure.

One of the biggest criticisms of crypto by institutional investors has been the volatility. Over the last four to six months, the market has been trading in a very tight range, and that’s seems to be corresponding with traditional financial institutions becoming more comfortable diving into the space,” Cho said.

Cumberland’s parent company, DRW Holdings, disclosed that more than 33 percent of the company’s OTC market trades were processed during Asia hours, suggesting that large miners like Bitmain’s Antpool and BTC.com are regularly liquidating Bitcoin generated from their mining operations.

When Will it Show on Bitcoin Price?

If institutional investors are acquiring large amounts of Bitcoin in the OTC market, it should have a noticeable impact on the cryptocurrency exchange market and the price movement of major digital asssets.

However, over the past two months, the cryptocurrency market has demonstrated stability and struggled to initiate large movements on the upside.