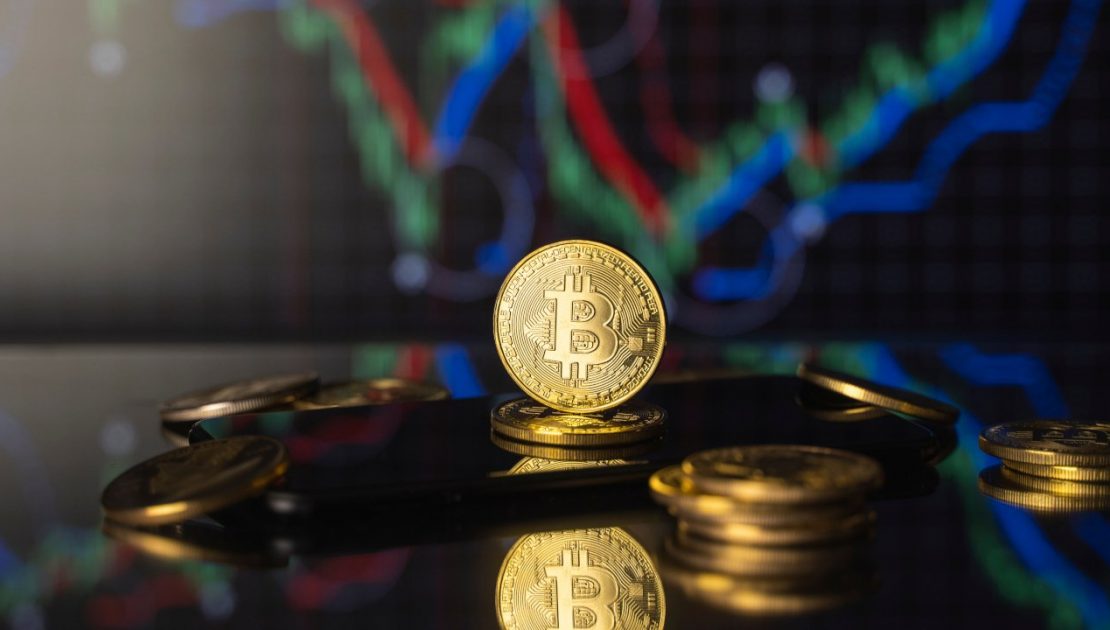 The oldest bank in America will now be storing Bitcoin on behalf of its clients, according to a report.

BNY Mellon, the oldest bank in America, will be adding support for Bitcoin on behalf of its asset-management clients, according to the Wall Street Journal. The bank will store and transfer Bitcoin and other digital currencies.

According to the report, the bank plans to enable cryptocurrencies to flow through the same systems that it uses for its traditional currencies and stocks. It has created a prototype for doing this and is engaging with clients to see if they want to use it.

Regelman reportedly said that the bank plans to treat cryptocurrencies in the same way as traditional assets. This shows that rather than exist outside of the system—cryptocurrencies can work alongside the current financial system.

Bitcoin has recently gone through a transition from a niche asset to a mainstream, institutional-led one. With the lack of a Bitcoin ETF, Grayscale Investments has been filling the gap, providing institutional investors with a regulated way of getting exposure to Bitcoin, and other coins, via its trusts.

Furthermore, companies have started putting Bitcoin on their balance sheet. MicroStrategy started the trend and now has a balance of around $3 billion in Bitcoin. Earlier this week, Tesla announced that it had followed suit, with a $1.5 billion Bitcoin purchase. Both purchases making it clear that Bitcoin is too big for banks to ignore—and something they are starting to embrace instead.